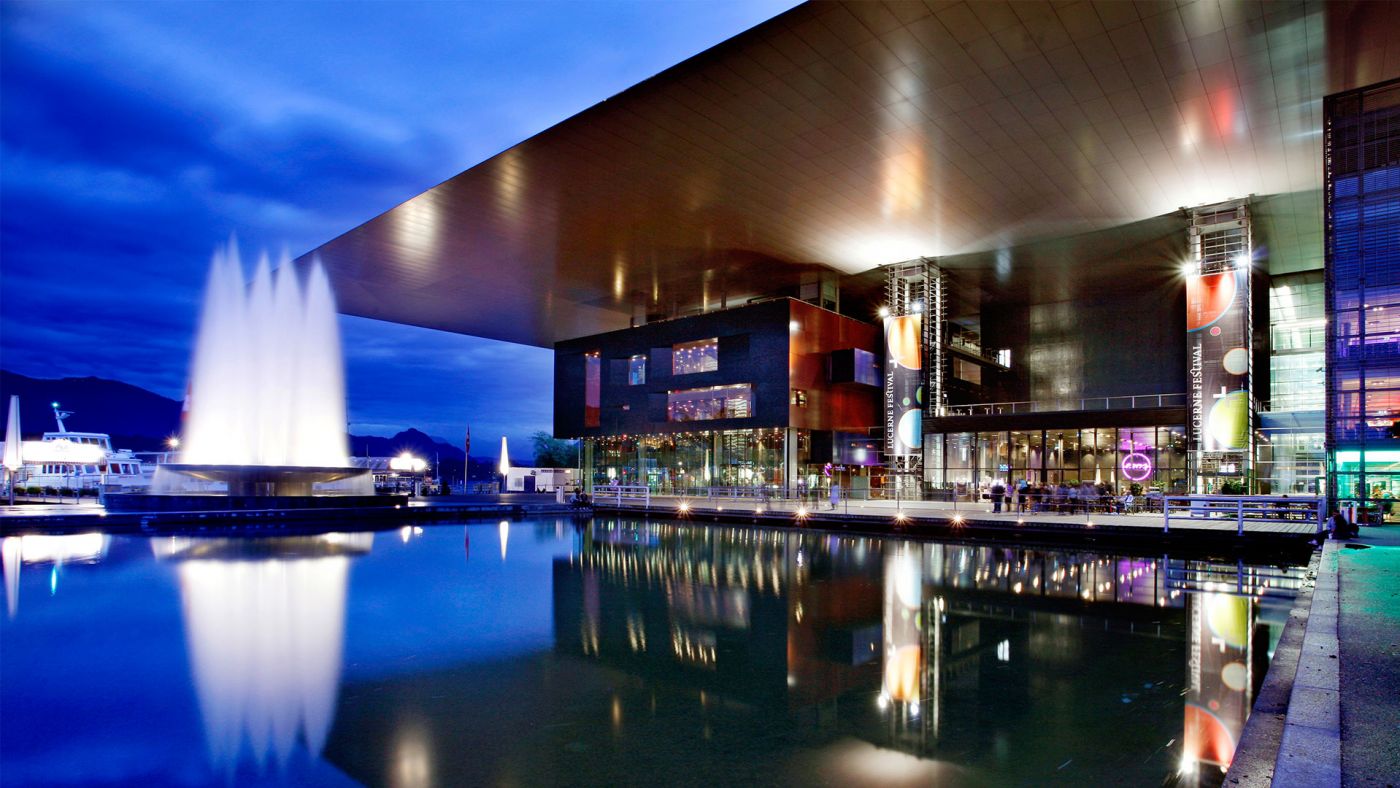 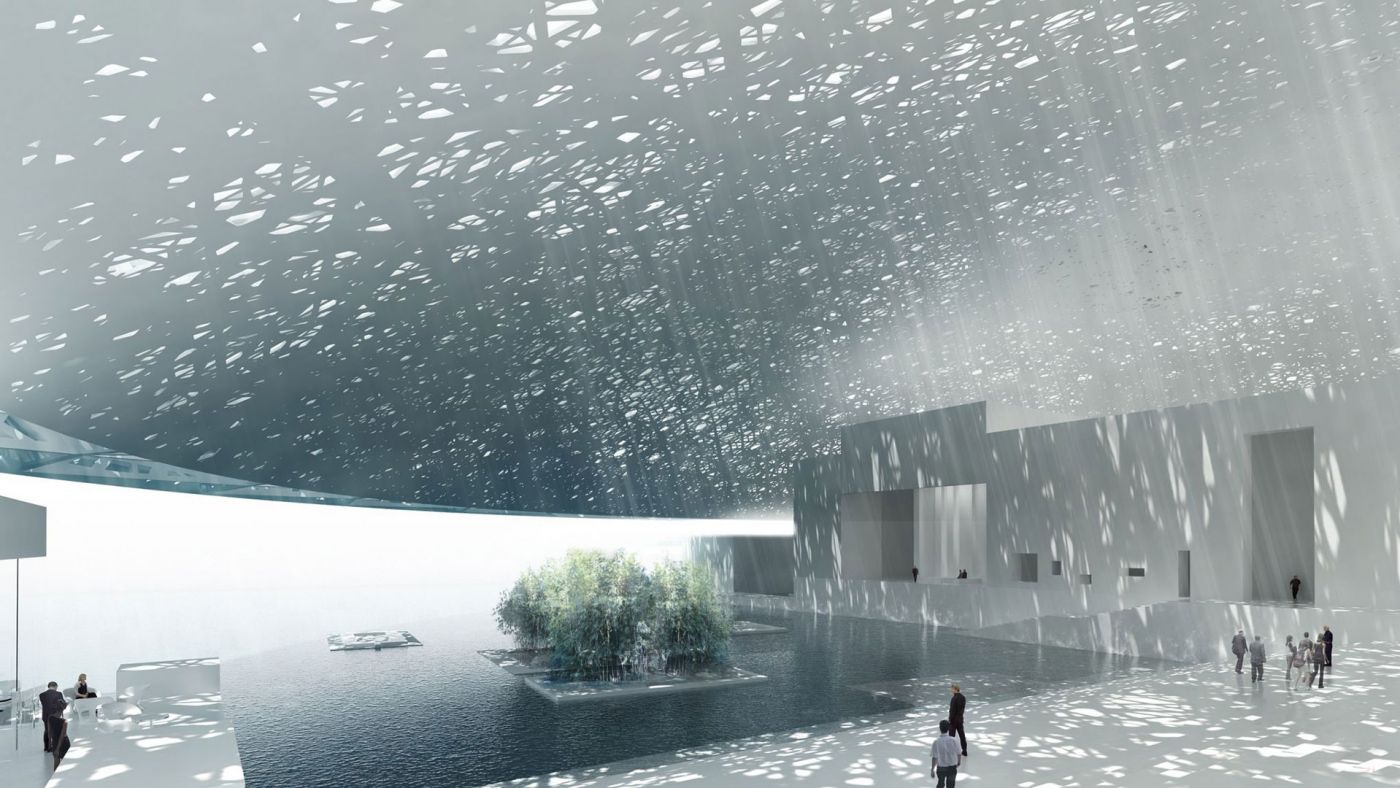 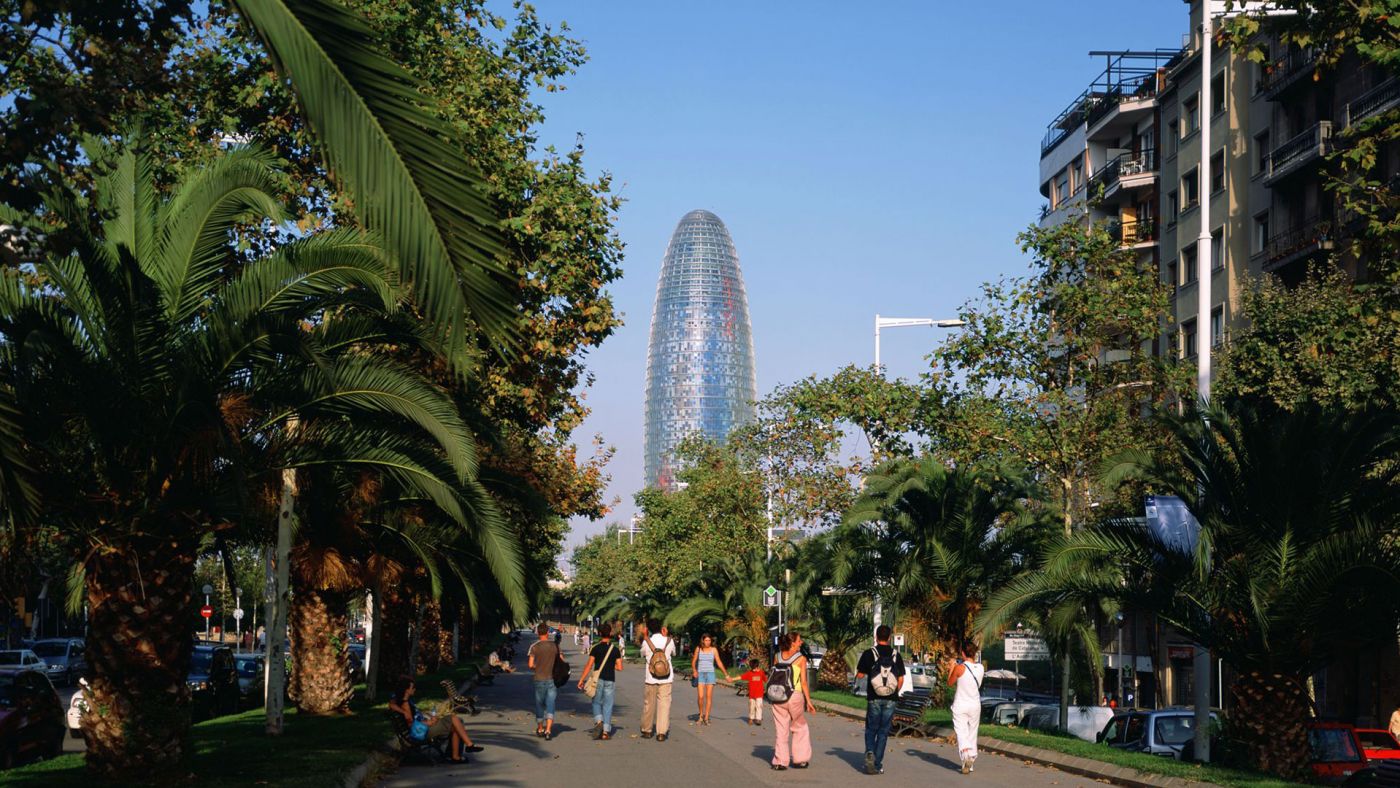 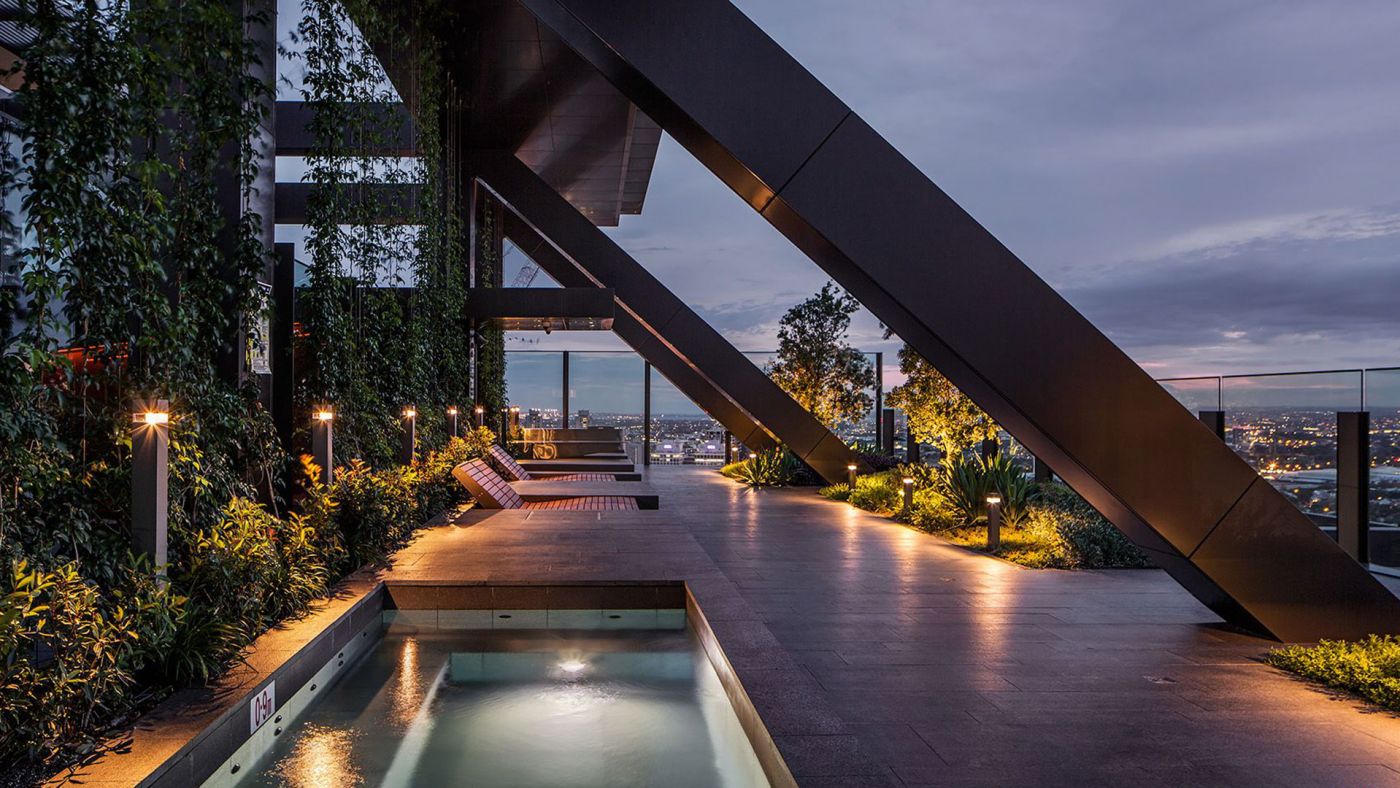 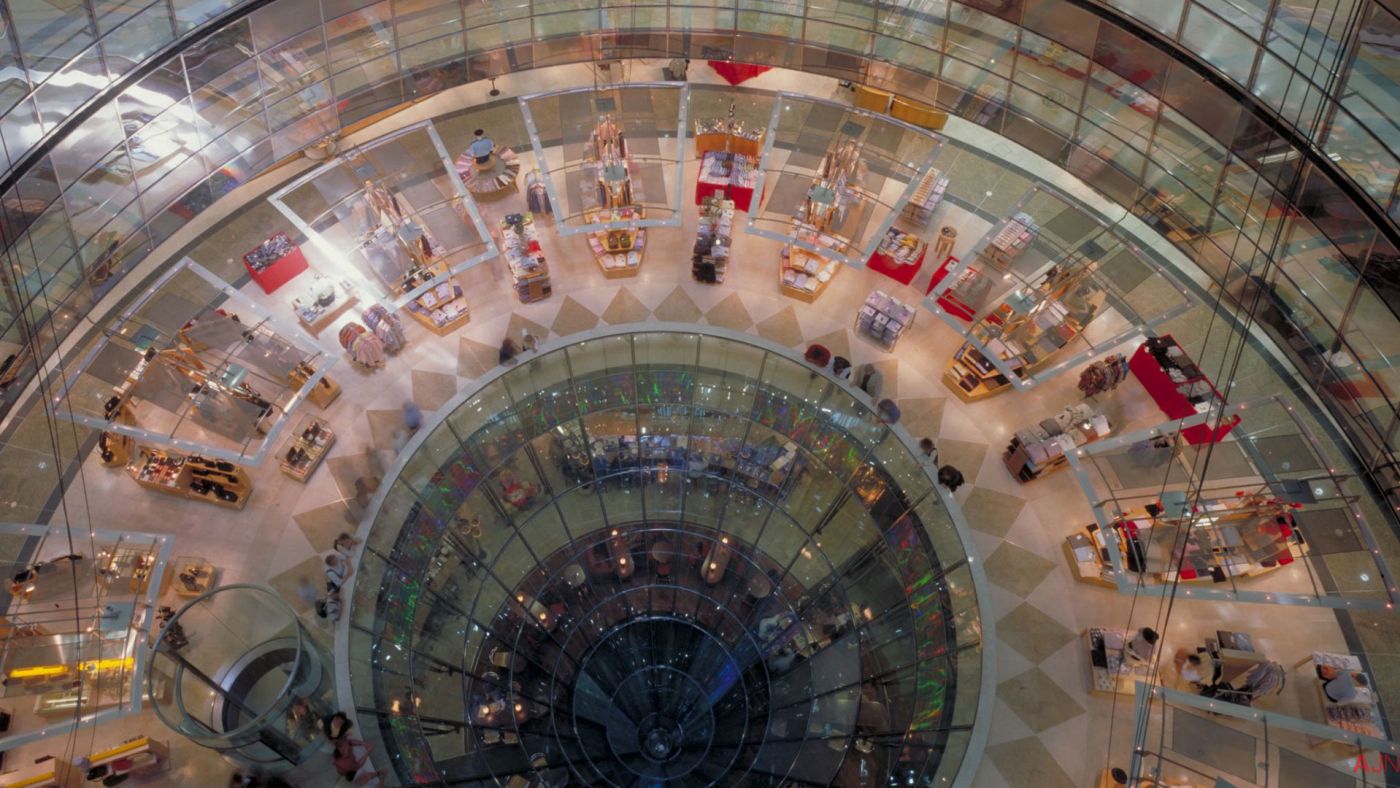 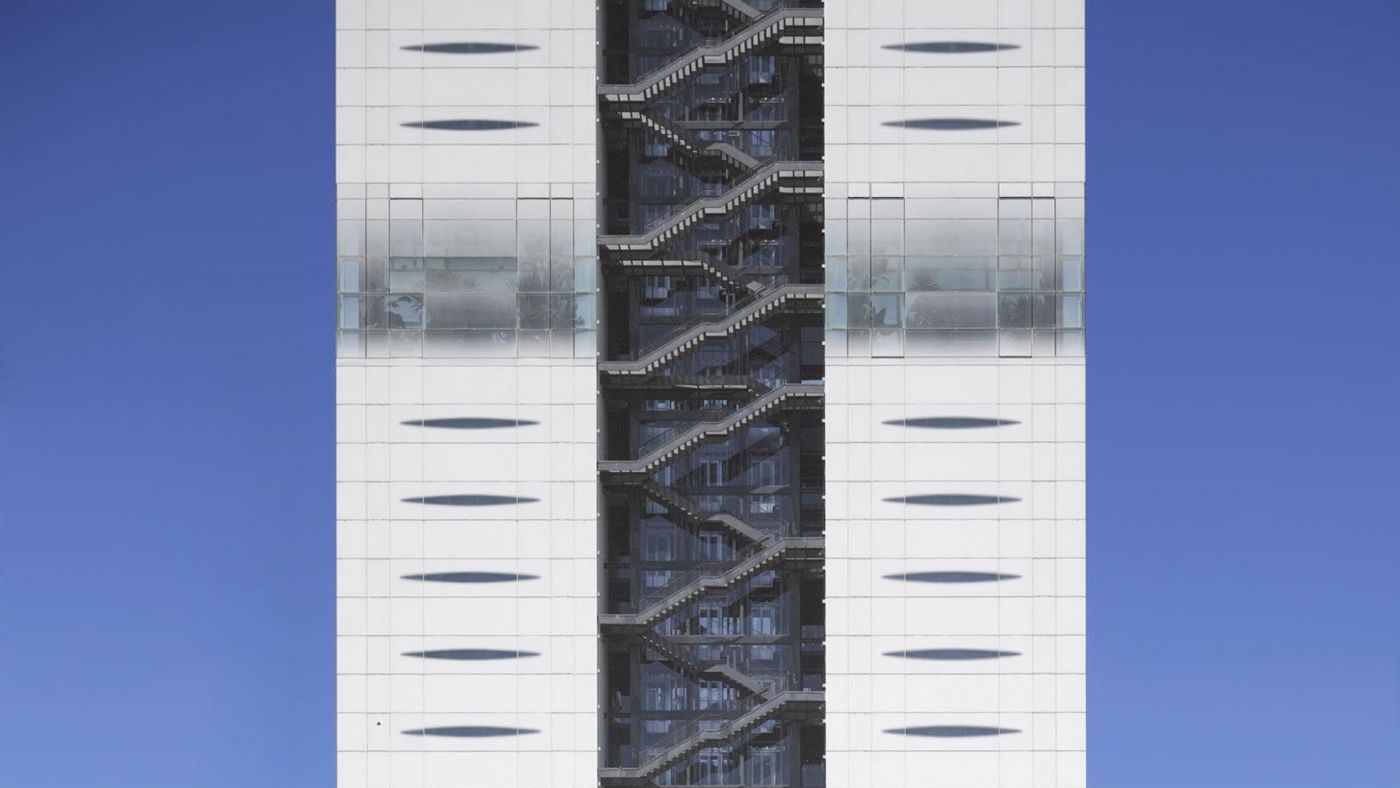 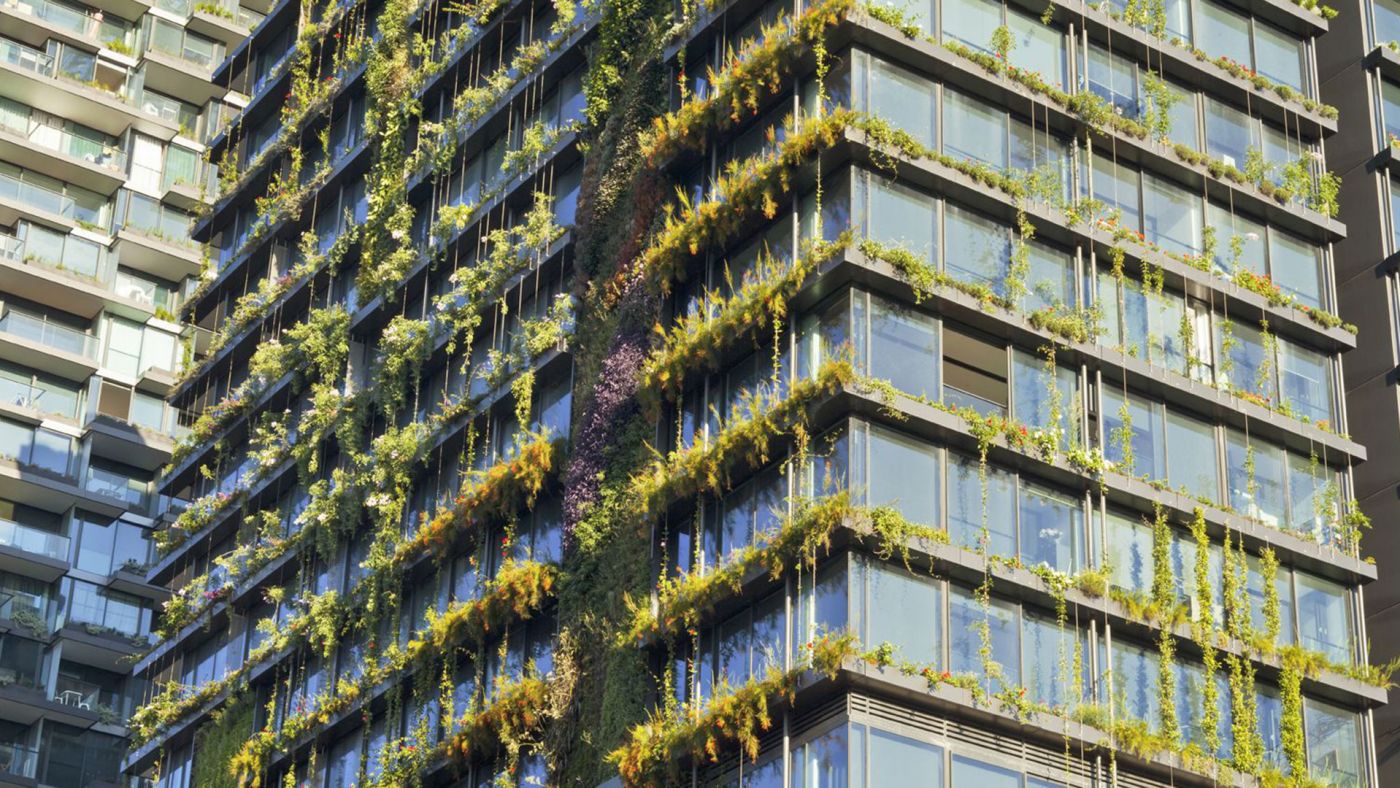 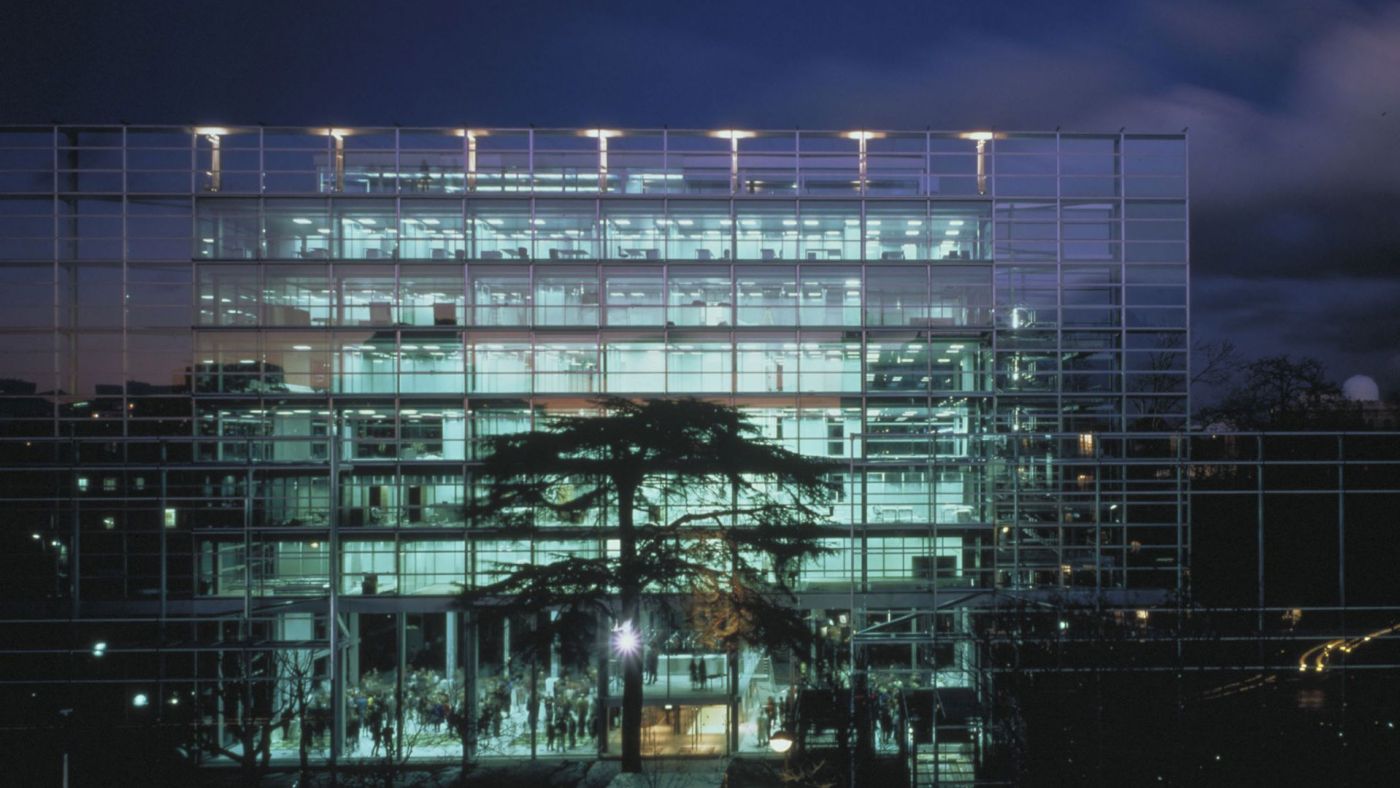 Jean Nouvel, Pritzker Prize winner in 2008, is undoubtedly the most extraordinary and important contemporary French architect in recent years. He has 200 constructions to his name so far. These include some of the planet's most impressive buildings, such as the "Fondation Cartier" museum of contemporary art in Paris, the assertive "Torre Agbar" in Barcelona, the "Galeries Lafayette" in Berlin and the Renaissance Hotel in Barcelona.

Nouvel has tried to overcome common standards, explore new possibilities and break down boundaries with all his buildings. The Hotel is therefore an impressive example from an era before the international breakthrough of the Parisian architect. Currently, there are more than forty major new projects in the pipeline across thirteen countries. The many employees of Nouvel have their hands full with a new Paris Philharmonic Hall near the Cité de Musique. In addition, they are working on a branch of the Louvre in the form of a pectacular circular building in Abu Dhabi and a huge office tower adjacent to the New York Museum of Modern Art on the same scale as the Empire State and the Chrysler Building.