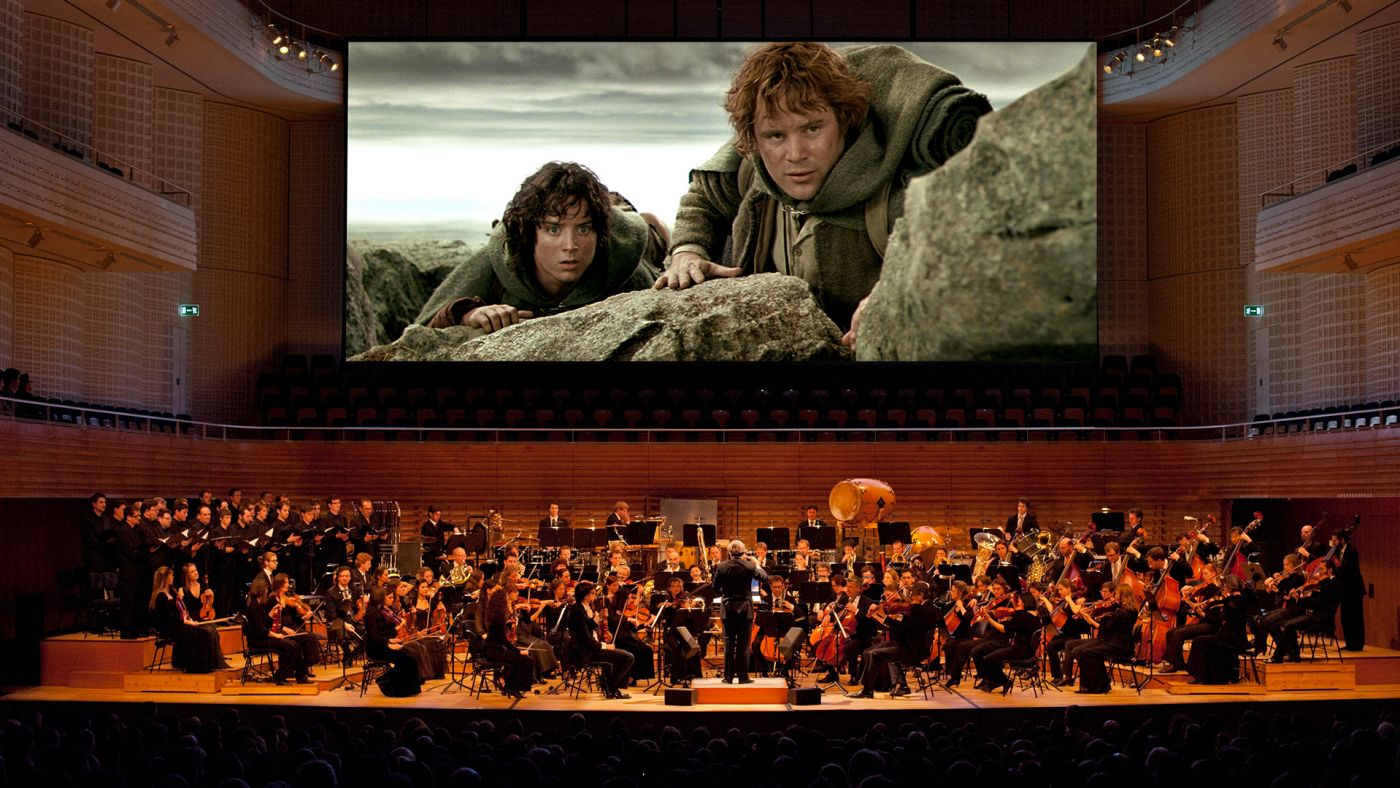 The Star Wars melody, the Indiana Jones theme, music from the Lord of the Rings or Titanic – many of the most popular classical music pieces don't originate from the pen of Mozart or Beethoven, but from the studios of renowned film composers. The aim and the passion of the 21st Century Orchestra is to bring these pieces alive on stage in all of their orchestral beauty. The cinematic sound is likewise aided by the sensational acoustics of the concert hall at the KKL. Eyes closed, ears open, play the film!