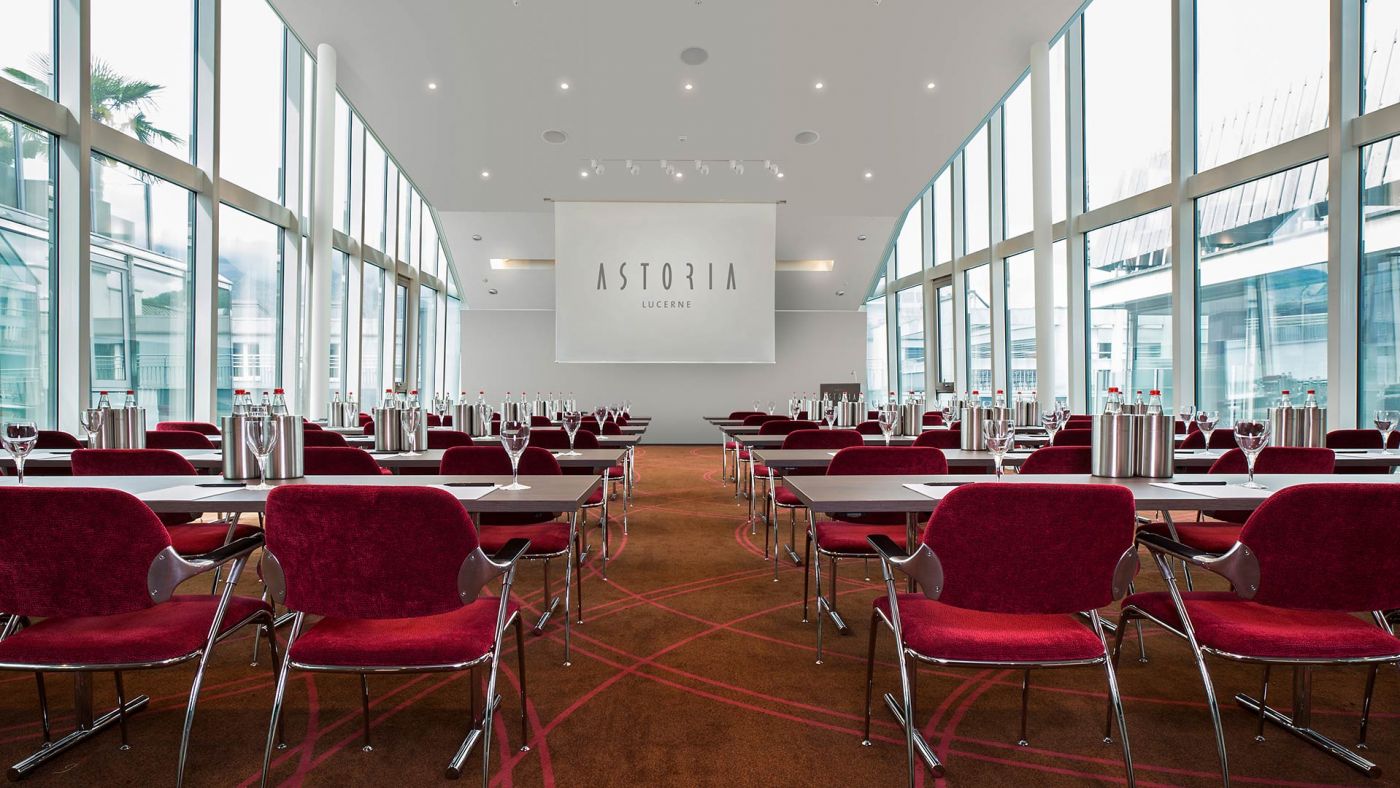 Nights like in the movies. Days like in heaven.Meetings and events
in our sister hotel Astoria Lucerne

It isn't only Jean Nouvel who has earned worldwide acclaim as an architect. The Pritzker Prize winners and builders of our sister Hotel Astoria, the duo Herzog & De Meuron, are among the very finest contemporary architects, with their portfolio including constructions such as the Olympic Stadium in Beijing, Hamburg's Elbe Philharmonic Hall or the Tate Modern in London.

A futuristic monument of glass and stone was created in the form of the Astoria Hotel Luzern, housing one of the most modern meeting and banquet areas in Switzerland, among other facilities. One of the most spectacular designs in any case. See for yourself. 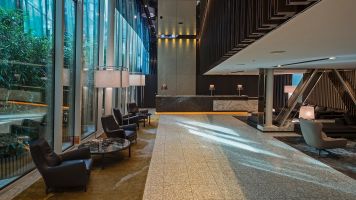 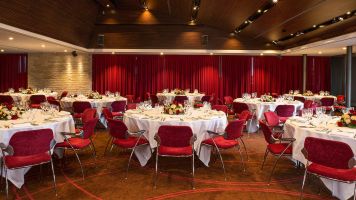 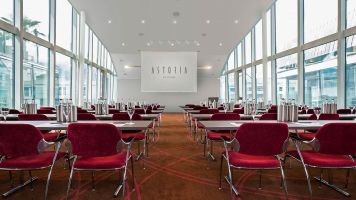 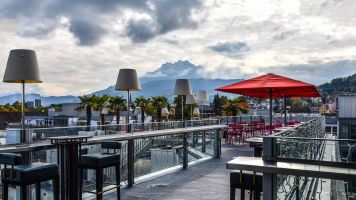 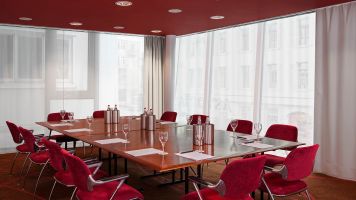 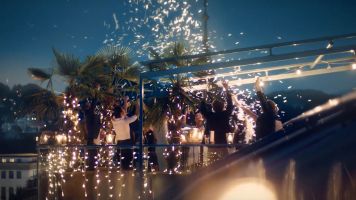